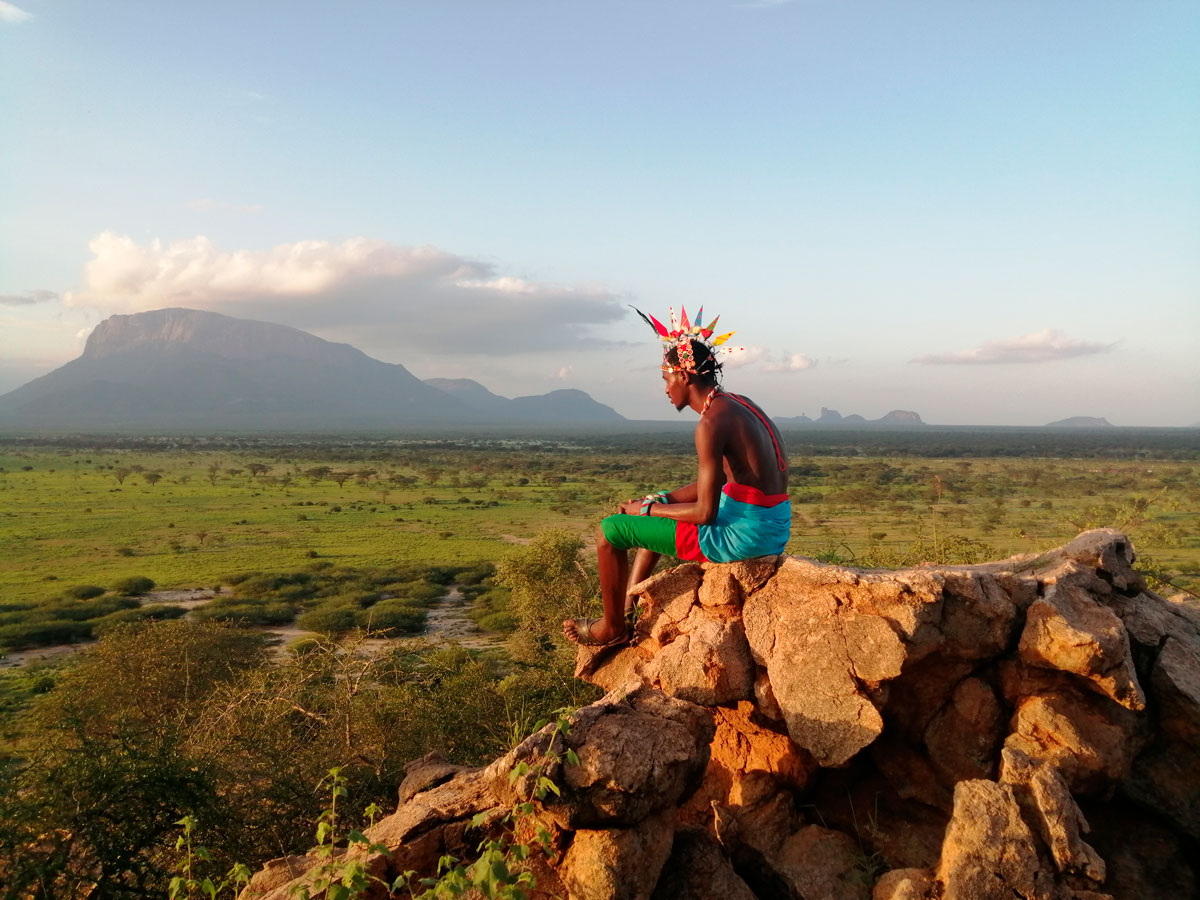 What will rising inflation do to the Voluntary Carbon Market?

The overall growth of the Voluntary Carbon Market (VCM) has been striking over the past few years, posting 55% CAGR since 2016. In 2021 alone, the market grew by 190% to just under $ 1 billion. In IETA’s 2022 survey, respondents linked the main drivers for increased demand to increases in corporate net zero pledges, challenges in reducing GHG emissions across corporate value chains, and demand from compliance obligations (e.g., schemes such as CORSIA).

But given current acute global inflationary pressures, should we expect this growth to continue?

While higher inflation and slower economic growth may have short term temporary negative impacts on carbon credit prices, there are several structural reasons why we believe VCM credits are likely to remain resistant to long-term price declines and are in fact more likely to continue to rise in the medium to long-term.

Short term, there are a few likely negative price impacts associated with inflation, with pressures at their highest levels around the world in many years and with the likelihood of a global recession also at a high:

If the larger corporates were to make a meaningful shift away from purchases of VCM credits and prices fall as a consequence, some potential projects, and nature-based projects in particular, will no longer be feasible.

More worryingly, if carbon credit prices remain under pressure relative to other commodities, the opportunity cost is such that this could act as a disincentive to more environmentally conscious business practices.

However, while there could be some downward shift in demand amongst some end users of Voluntary Carbon Market credits, we believe that the structure of the market will continue to favour both sustained demand and constrained supply and consequently result in stable to increasing prices.

The next 6-12 months are going to be interesting. On the one hand, we expect that some Corporates under financial pressure will buy fewer credits  – conversely some Corporates (eg energy companies/finance houses) will buy more or enter the market for the first time. This, coupled with a reduction in supply of high quality credits, should support prices. As we have seen with the recent record heatwave across the UK, climate change is upon us –  the bottom line is that we need to do something about it and, as highlighted by a major corporate we spoke to this week, they are not about to row back on climate commitments any time soon.