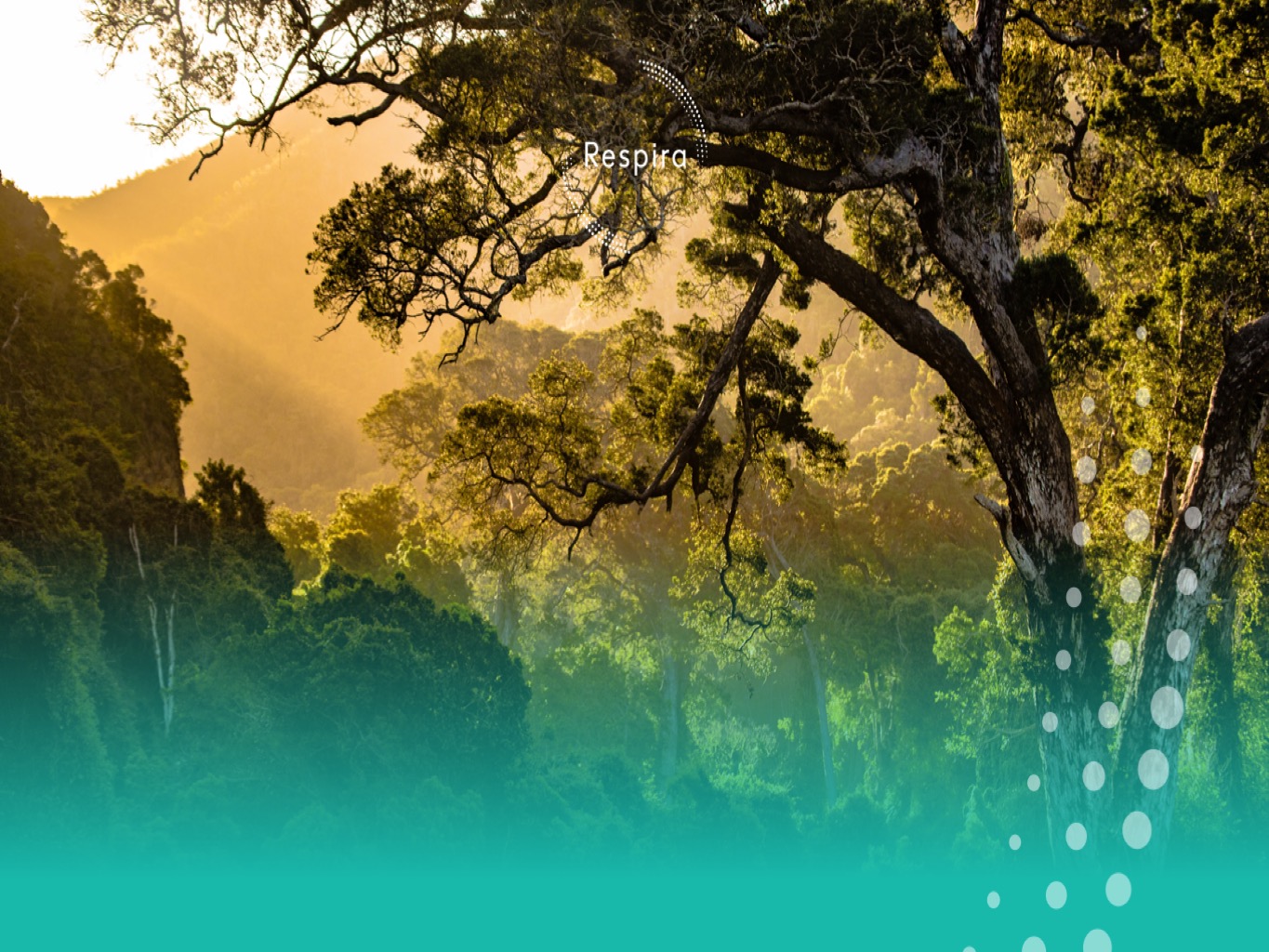 By Jen Stebbing21 September 2022No Comments

Renewable energy leader and biomass pioneer Drax has agreed a Memorandum of Understanding (MoU) with Respira, which could see the largest volume of carbon dioxide removals (CDRs) traded so far, globally.

Respira, which is an impact-driven carbon finance business, will be able to purchase up to 2 million metric tonnes of CDRs from Drax over a five year period, under the terms of the MoU. The creation of the CDRs would be linked to the future deployment of BECCS by Drax in North America.

Drax already aims to invest over £2bn in its UK BECCS project and its global supply chain by 2030, to remove 8 million metric tonnes of CO2 from the atmosphere each year. In addition to this it is developing investment plans for BECCS projects outside the UK, including in North America, which could remove a further 4 million metric tonnes of carbon dioxide from the atmosphere each year.

BECCS is a critical technology required globally, because it is the only one available which can provide reliable, renewable power, supporting energy security, whilst permanently removing carbon dioxide from the atmosphere.

Will Gardiner, Drax Group CEO said: “This agreement with Respira will play a pivotal role in the development of voluntary carbon markets globally and the deployment of BECCS.

“The clear demand that we are seeing for engineered carbon removals, alongside the policies being developed by progressive governments in the US and UK to support BECCS, will enable the investment needed to kickstart a vital new sector of the economy, creating tens of thousands of jobs, often in communities which need them the most.

“BECCS in the US has the potential to offer a game-changing contribution to the fight against climate change, provide energy grid stability to those areas which need it most and also revolutionise the way companies approach decarbonizing their operations .  Drax aims to be a global leader in the deployment of BECCS and our deal with Respira is a landmark moment for our business as well as the fight against climate change.”

Respira invests in high-quality carbon credits to unlock capital to invest in the creation and acceleration of carbon reduction and removal projects around the world.

Ana Haurie, Respira International CEO and co-founder said “Rising global temperatures underline that it is absolutely vital for corporates to augment existing carbon emissions strategies with further solutions to address the climate emergency. This partnership with Drax marks a new and exciting development for Respira as it is our first engineered carbon removals project.

“We are proud at Respira to be leading the way in the voluntary carbon market, supporting companies in their mitigation strategies by providing high-quality carbon credits. The deployment of critical technologies like BECCS by Drax, and the resulting engineered CDRs, very much have their place as an important instrument in the value chain management which supports corporate action”

In the US the $739 billion Inflation Reduction Act, which marked the largest investment in climate action in the country’s history, includes an enhanced level of support for carbon removal technologies. And a recent report from the National Renewable Energy Laboratory (NREL) underlined the importance of BECCS, in delivering the US’s target of 100% clean electricity by 2035, and the need for BECCS to achieve this.

Supportive regulatory frameworks for CDRs, including BECCS, are being developed at state level including in California, Louisiana and Texas.

Under the terms of the MoU with Drax, Respira would be able to purchase CDRs produced by Drax in North America, receiving up to 400,000 metric tonnes of CDRs a year over a five year period, to sell on a voluntary carbon market.

This would enable buyers, such as corporations and financial institutions, to achieve their own carbon emissions reduction targets.

The MoU between Drax and Respira supports a roadmap to secure binding commitments prior to a future final investment decision being made.

Since announcing its ambition to deliver 4 million metric tonnes of CDRs from BECCS in locations outside the UK, Drax has been working on models for developing BECCS projects, primarily in North America. To find out more about Drax’s high-quality, permanent CDRs, go to the website: www.drax.com/USBECCS

The deal between Respira and Drax is the biggest for carbon removals announced so far. The next biggest was for 100kt a year (400kt total) of DAC between Airbus and 1PointFive, a subsidiary of Occidental Petroleum, which was announced in March 2022.

Drax Group’s purpose is to enable a zero carbon, lower cost energy future and in 2019 announced a world-leading ambition to be carbon negative by 2030, using bioenergy with carbon capture and storage (BECCS) technology.

Drax owns and operates a portfolio of renewable electricity generation assets in England and Scotland. The assets include the UK’s largest power station, based at Selby, North Yorkshire, which supplies five percent of the country’s electricity needs.

Having converted Drax Power Station to use sustainable biomass instead of coal it has become the UK’s biggest renewable power generator and the largest decarbonisation project in Europe. It is also where Drax is piloting the groundbreaking negative emissions technology BECCS within its CCUS (Carbon Capture Utilisation and Storage) Incubation Area.

Its pumped storage, hydro and energy from waste assets in Scotland include Cruachan Power Station – a flexible pumped storage facility within the hollowed-out mountain Ben Cruachan.

The Group also aims to build on its BECCS innovation at Drax Power Station with a target to deliver 4 million tonnes of negative CO2 emissions each year from new-build BECCS outside of the UK by 2030 and is currently developing models for North American and European markets.

Pellet production and supply:
The Group has 18 operational pellet plants and developments with nameplate production capacity of around 5 million tonnes a year.

Drax’s pellet plants supply biomass used at its own power station in North Yorkshire, England to generate flexible, renewable power for the UK’s homes and businesses, and also to customers in Europe and Asia.

To find out more go to the website www.energy.drax.com