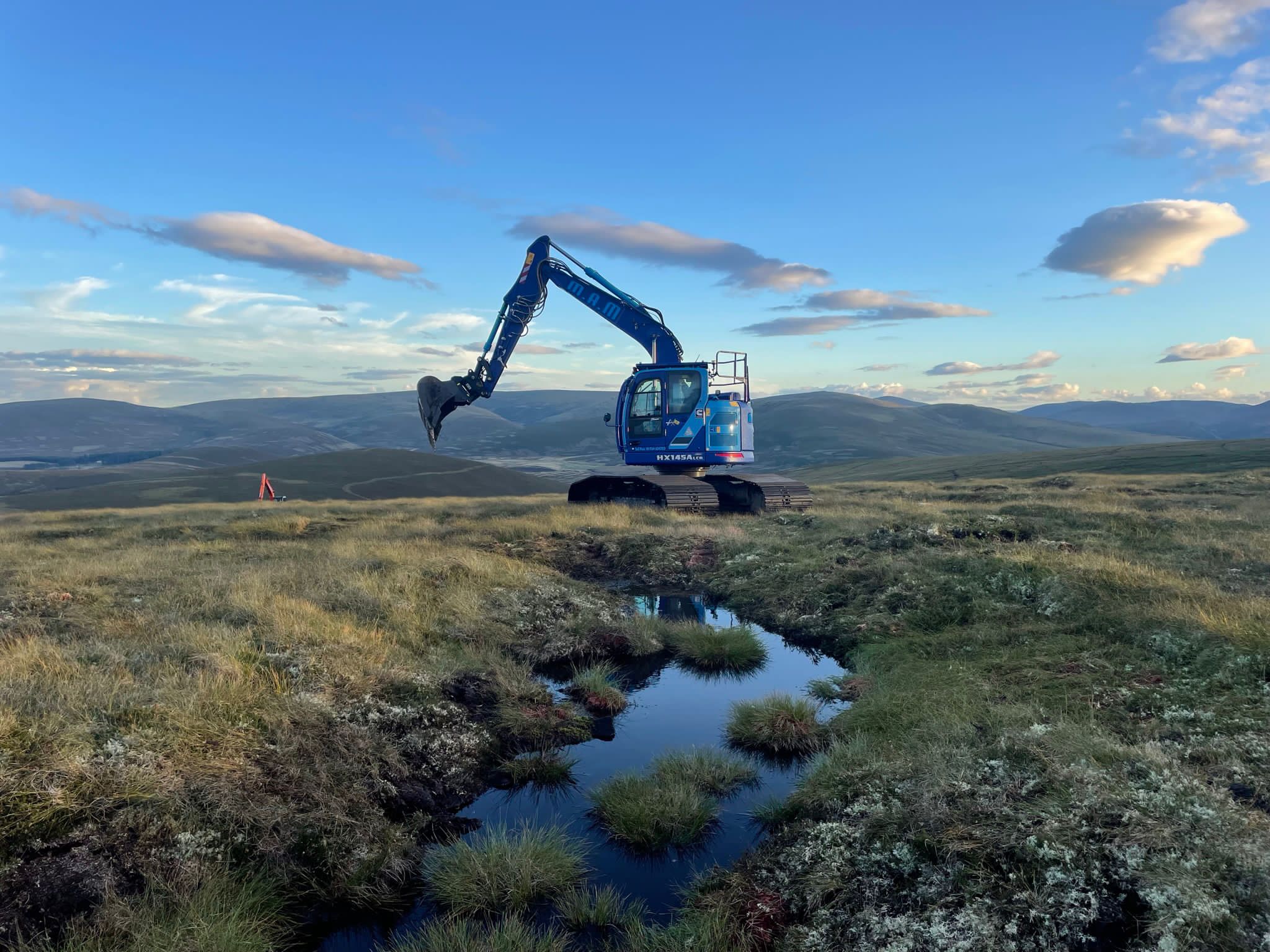 By Jen Stebbing17 October 2022No Comments

Palladium, the international advisory and management company and Respira International, an impact-driven carbon finance business, are today delighted to announce the establishment of the UK’s largest carbon credit offtake facility for peatland restoration.

The offtake facility will be supplied by Revere, which was formed as a collaboration between Palladium and all 15 of the UK’s National Parks in October 2021, with the aim of attracting much-needed private finance into peatland restoration across the UK’s National Parks. Revere works with existing land managers and communities to co-develop new business models for managing their land in a way that benefits nature.

Respira invests in high-quality carbon credits in the Voluntary Carbon Market (VCM) and unlocks capital to invest in the creation and acceleration of carbon reduction and removal projects around the world. There is no doubt that the VCM will play a vital role in the transition to a low-carbon future  Various estimates suggest that the market for carbon credits could be worth between $20bn and $50bn by 2030. Trading turnover of the VCM has increased steadily over recent years to just under $2bn in 2021. Corporate demand for high quality carbon credits is expected to drive this increase with a growing percentage of the world’s largest companies setting climate targets.

Andrew Sutherland, Director of Revere and Head of Nature-based Solutions at Palladium, said: “The Respira deal is an exciting step forward for Revere, as we increase our efforts to leverage significant private finance into National Parks nature restoration. We need to increase the scale and pace of repairing damaged peatland in National Parks, and with Respira on board, we have a better chance of doing so. Farmers and landowners have been hesitant to engage with carbon finance. This partnership with Respira is transformative as it allows us to say, ‘we guarantee you a floor price if you transform a parcel of your land into a space for peatland restoration and we will share increases in the value of the carbon with you as well, rather than being completely exposed to market volatility’.”

Ana Haurie, CEO and Co-founder of Respira International said: “Respira’s mission is to channel private capital into nature-based solutions through the voluntary carbon markets and this deal with Palladium will provide the demand signal to scale up investment into UK Peatland projects. We are excited to be working with Revere to restore nature at scale through investment into the UK’s much- loved National Parks.”

Palladium is a global positive impact company operating in over 90 countries. Palladium works with governments, businesses, and investors to solve the world’s most pressing challenges. Palladium is in the business of making the world a better place and believes that collaborative models and systemic approaches are the way to achieve progress and success. Revere is a core part of Palladium’s vision to restore and protect nature by catalysing private finance and creating new partnerships.

Revere is an award-winning collaboration between Palladium and National Parks UK. Lead by specialists from their global nature-based solutions team, the Palladium team works alongside ecological experts from the National Park Partnership to find new ways to fund nature restoration projects within the parks. Investments in natural capital transform ecosystems into a healthy state and accelerates progress towards the UK’s net zero and biodiversity targets and Revere aims to be at the forefront of making this happen.