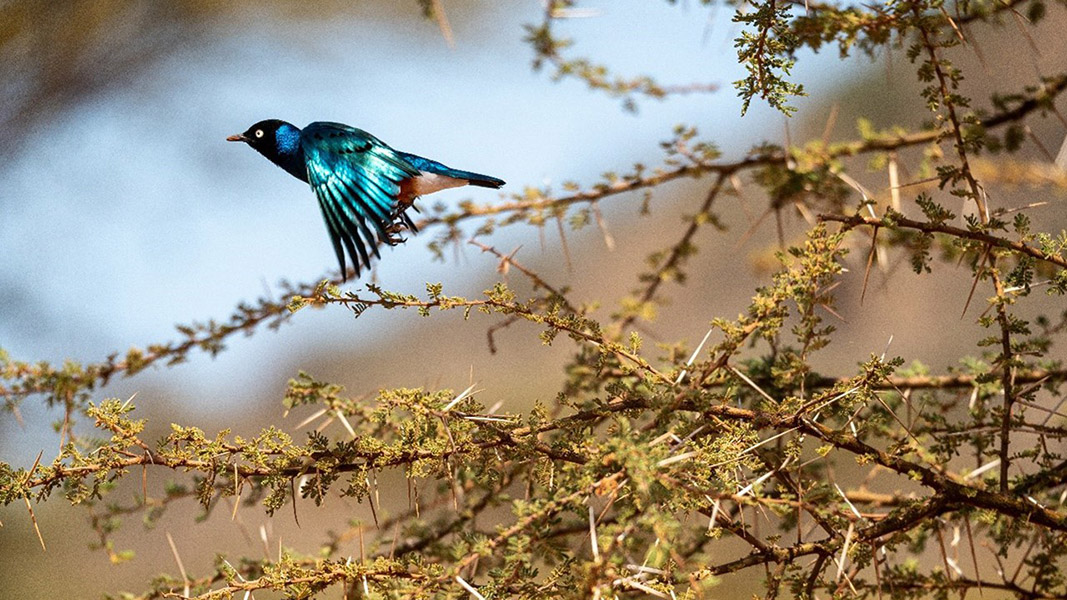 Why we believe in carbon markets

An interview on why we believe in carbon markets with Respira’s founders, Robin Bowie and Ana Haurie as seen on LinkedIn.

Why did you set up Respira?

Ana: We both came from a background in financial markets and felt we could leverage this knowledge (and some of the capital) into addressing the biggest issue facing our planet today – climate change. The positive impact we make through Respira was and is what really drives us – we’re now a small but real piece of the global jigsaw that is providing a solution to the climate emergency.

Robin: I also see the benefits of a positive difference being made but for me it’s more about recognising the impacts that climate change will have on my children and children’s children. I don’t want to leave that legacy. I recognise that industrialisation is the major root cause of climate change and feel we now must balance the balance sheet with nature.

Respira is our attempt to be part of that rebalancing, using the skills and experience I gained throughout my career in finance. In 2000, I founded a business called Dexion Capital, was joined by Ana at its launch, and we built it out as a merchant bank over 15 years, taking it from an investment of £25,000 into a balance sheet of £20 million and raising a total of $18 billion of capital. From 2008 we started investing in real asset managers, in agriculture, wind, wastewater and social housing, and those asset managers were really the start of our later move to carbon.

In 2015 we sold Dexion to Challenger Group / Fidante Partners and during the following three years, Ana and I made some investments in agriculture and forestry – another carbon seed planted. We started Global Harvester to take advantage of investment opportunities in carbon, battery storage and agriculture and then Ana came up with the idea of a missing part of the jigsaw for the carbon markets. Thus began Respira.

What made you move out of financial markets and into the voluntary carbon market (VCM)?

Ana: I don’t think we did move out of the financial markets sector actually; we just found a different angle to it. Once we had sold Dexion and started raising capital for various agricultural and forestry projects we became acutely aware of the need to move to low carbon transition, and more specifically, the need to finance it. We didn’t want to be on the ground project developing, (not our skill base) but we recognised the advantages of carbon credits in the VCM for channelling private capital into climate solutions.

It was a continuation and evolution of what we had already started with real asset management at Dexion, combined with our more recent experience of agriculture and renewable energy. We played to our strengths – financial engineering and raising capital – we just had a different, more inspiring goal.

Robin: By injecting capital into projects and businesses in developing countries using carbon finance, we can create tomorrow’s markets in a sustainable, climate positive way, and this money becomes a catalyst for reaching global goals.

Why do you believe in voluntary carbon markets as a tool to reaching global climate goals?

Ana: The VCM is one of the most effective tools available for channelling private capital into climate solutions, particularly in least developed countries where the finance is really needed. It is particularly beneficial in enabling investment into nature-based climate solutions (NBS), which are available right now and have immediate benefits. They can provide up to one third of the emissions reductions required by 2030 to meet global targets. Investing in nature also provides immense benefits for biodiversity, water, clean air and crucially local livelihoods.

By properly valuing the ecosystem services generated by nature – putting a price on carbon – we create demand from corporates and a market for carbon credits. The recent increase in demand has been generated by a real societal shift in attitudes towards climate change. Corporates are no longer just feeling the top-down pressure to incorporate sustainability strategies into their operations but also now face substantial and sustained bottom-up social pressure, which has resulted in them taking real action on climate, such as committing to a net zero pathway.

Robin: Having a global price on carbon that forces people to examine their carbon footprint at every level and act to decrease it is essential. Behind every carbon credit on today’s voluntary market is an asset that every time it’s generated is benefiting the world through a reduction or removal of emissions from the atmosphere.

What successes have you had with the Respira model so far?

Ana: We have already changed the whole financing model for projects by using our balance sheet to buy carbon credits as assets that sit with us. The concept of price maximisation working for the projects, rather than cost minimisation has really changed the dynamic in the VCM. Our existing portfolio represents some of the leading NBS projects globally, including the world’s largest blue carbon project, the largest soil carbon project and the largest community-based REDD+ (Reduce Emissions in Deforestation and Degradation) project by area, and will be adding new projects throughout 2022. Our agreements have given projects the resources they need to move forward with financial certainty, enabling them to focus on what they’re good at, implementing and developing truly impactful projects, rather than having to find buyers for their carbon credits.