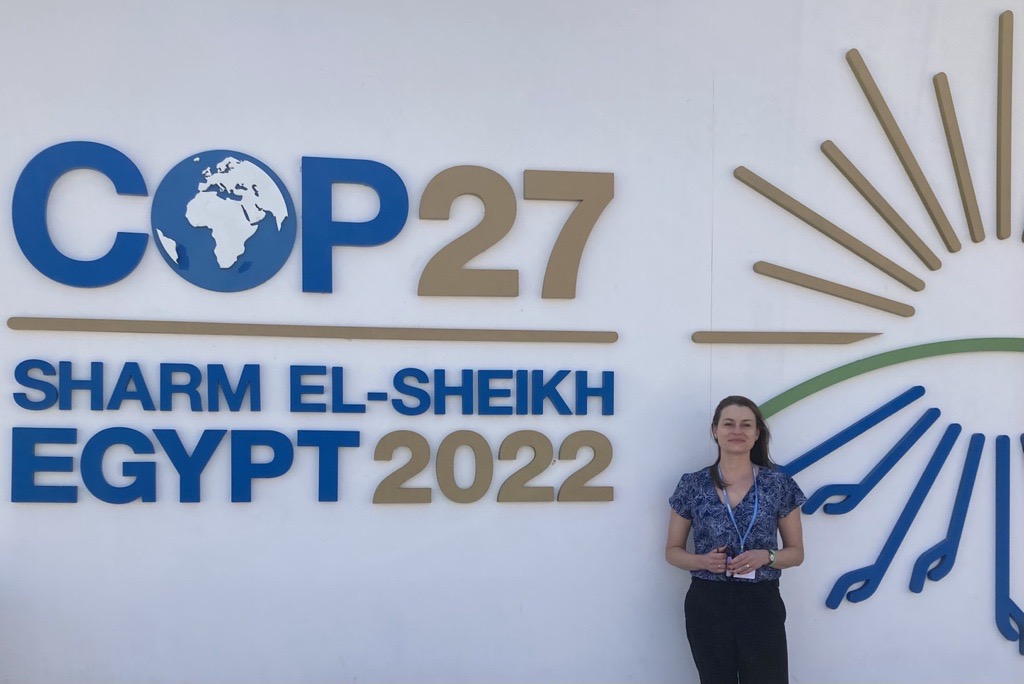 By Jen Stebbing25 November 2022No Comments

What happens in Egypt certainly doesn’t stay in Egypt when it comes to COP27. Indeed, the decisions made at this UN climate conference have global implications. Taking on challenging topics of implementation, loss and damage and climate finance, the conference set an ambitious tone. With enough written on the conference to produce a series of novels, we will spare a discussion of the politics, the speeches and the controversies and focus instead upon the implications for the voluntary carbon market.

Now that the COP27 has come to an end, let’s revisit our hopes for COP27 to see what outcomes we can celebrate and which to commiserate as we continue along our pathways to net zero with renewed vigour.

What’s next for Article 6?

Article 6; Article 6; Article 6. It is with good reason that this has been discussed extensively by voluntary carbon market stakeholders throughout COP27. The article has serious implications for the future direction of the market.

Our Director of Corporate Client Relations, Eva Weightman, reported from Sharm El-Sheikh that discussions on Article 6 felt much more mainstream this year. There were a number of events taking place around COP to discuss how countries can use the mechanism going forward. While we wait for the policy analysts, lawyers and experts to make sense of what the latest text in the Article 6 Rulebook means for the VCM and while the finer details are finalised on how Article 6 will be used by countries to help them achieve their climate goals, we are not pausing our own efforts to provide the much-needed financial certainty to carbon reducing projects and the communities most affected by the effects of climate change. Watch this space for a more detailed update in a few weeks.

Throughout numerous events and panels, project developers emphasised the positive benefits that carbon credits can bring to local communities. Increased job opportunities, access to education and greater healthcare provision can all be funded via carbon finance1. Moreover, projects with more Indigenous involvement tend to achieve better results as these groups are the ones most connected to the natural world and who have long-established, effective conservation strategies.

This rise in discussion shows that stakeholders across the VCM are waking up to the need for projects to deliver additional co-benefits for communities. One recurring theme of talks were pre-payments. Under these schemes communities receive payment for carbon credits to be generated in the future, in order to fund the initial set up of the project.

Out of the woods?

For the first time ever, forests were included in the final text from COP272 which highlighted the Forest and Climate Leadership Partnership (FCLP). Co-chaired by the US and Ghana, 26 countries and the European Union have come together to work on this partnership to ‘halt forest loss and land degradation by 2030’. One strategy of the FCLP is to drive action and accountability for past forest pledges. To do so, the FCLP will identify key areas where existing solutions can be scaled, and new ones implemented. This will involve significant collaboration, both with the private sector and with community leaders.

The final text also spoke of nature-based solutions (NBS) as a tool for adapting to and mitigating against climate change. With mention of NBS rejected at COP26, it is a sign of shifting attitudes towards the voluntary carbon market that this inclusion was passed. However, the language surrounding NBS is not strong: the text merely ‘encourages’ the use of NBS3. While this is a step in the right direction, more work to drive integrity is required before a more assertive endorsement of NBS is likely to be made.

While UN Climate Change High-Level Champion, Nigel Topping, expressed grave concern for the current state of climate action in his speech at COP27, he also found some reasons to be cheerful. Specially, he finds hope in the leading role that African countries are taking on the pathway to net zero. Citing a range of initiatives announced at the conference4, he stated:

It was our hope that COP27 would further the cause of climate justice on the African continent so, like Nigel Topping, these announcements were causes for celebration at Respira. In particular, we feel optimistic following the launch of the ACMI and its accompanying Roadmap Report. Thirteen CEOs, leaders and carbon credit experts make up the steering committee of the ACMI. United in their ambition to significantly increase Africa’s participation in the VCM. In the report, a plan was outlined for creating a $1.5 billion-a-year VCM by 2050 as part of a plan to generate more jobs and finance across the continent.

The conclusion of COP27 is simultaneously a starting gun, sending us into what must be the most serious year for climate action to date. We have just one year to drastically ramp up environmental effort and implement the plans made this year before we meet again at COP28. Set to take place in Dubai it will mark the first global stocktake of climate progress since the Paris Agreement and therefore the next conference can act as an interim goalpost to which we can hold ourselves accountable for implementing climate strategies. The race is on, but we are determined and optimistic.